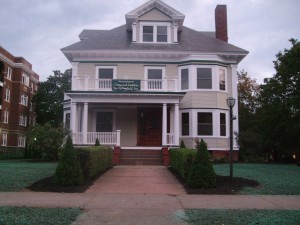 A complex series of events which took two years to untangle led to deterioration of this prominently located house acquired by CCS in July 2011.

After clean-up and rehabilitation, by October the project, which received a 2012 award from the Springfield Preservation Trust, was ready for an open house which attracted over 500 people. 115 Sumner Avenue was sold to an owner occupant in May of 2012.